Gustav Klimt and the Most Expensive Kiss in the World 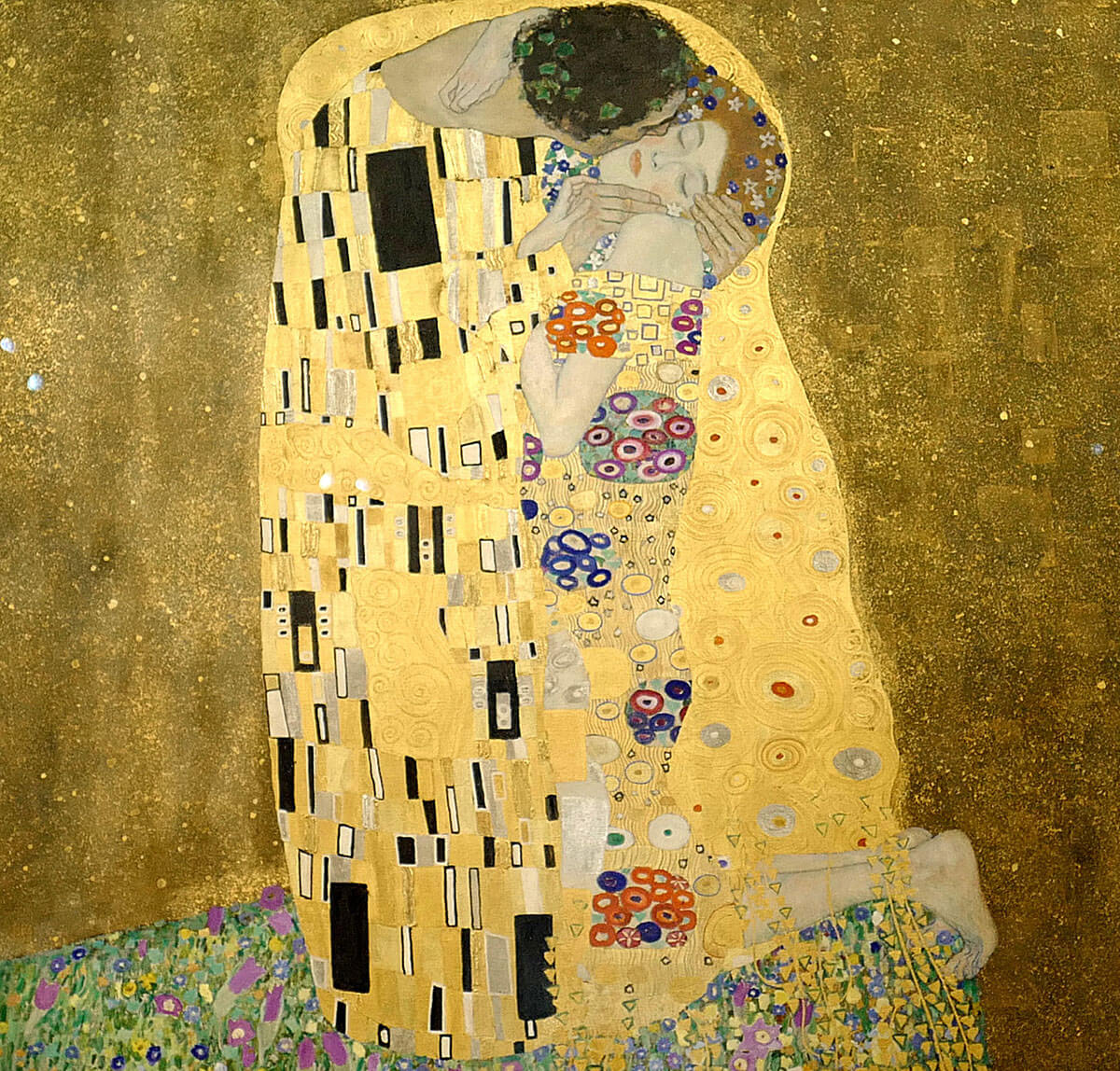 Son of an artist, Gustav Klimt was born in a large poor family on the outskirts of Vienna in the middle of the 19th century.

Raising seven children and not having a permanent job, his parents could not afford to pay for education. Thus the father took the role of the teacher: It was from him that Klimt learned to work with overlay of gold, which he later used to decorate his paintings. Thanks to his talent, at the age of 14 Gustav Klimt was able to receive a full scholarship from the Vienna School of Applied Arts and Crafts.

Looking at his famous works, “The Kiss”, “Portrait of Adele Bloch-Bauer”, and “Judith”, it is hard to believe that at the beginning of his career he did not aspire to innovate. Quite on the contrary, he enthusiastically immersed himself in the study of academic painting. Who knows if he would have developed a style that made him famous, if not for the family tragedy: When Klimt turned 30, his father and younger brother died, so he had to take care of the widowed mother and four sisters.

In the following years, Klimt's art became more sensual and provocative. He stopped taking public orders, instead focusing on his new style. It is believed that his ‘Golden Phase’ was inspired by the Art Nouveau and Byzantine symbols, which he saw in Italy.

As the new style was evolving, the wealth was growing as well. Klimt began to receive many private orders. He continued to live with his family and devoted almost all his free time to painting. The main theme of his art was women from various walks of life, from the daughters of bankers to courtesans. If a male protagonist appeared on the painting, his face was hidden from the viewer.

Shortly before the World War I, Klimt's style entered a new round of development. He moved away from the golden decoration of paintings, focusing instead on color. This can be noticed, for example, in the "Portrait of Adele Bloch-Bauer II" with prevailing colorful elements. Unfortunately, Klimt did not have time to fully develop this style, having died at the age of 55 due to illness. Many of his works were destroyed in 1945, when the Nazis burned the museum in the Immendorf Castle. It is hard to even appraise the value of the lost masterpieces. 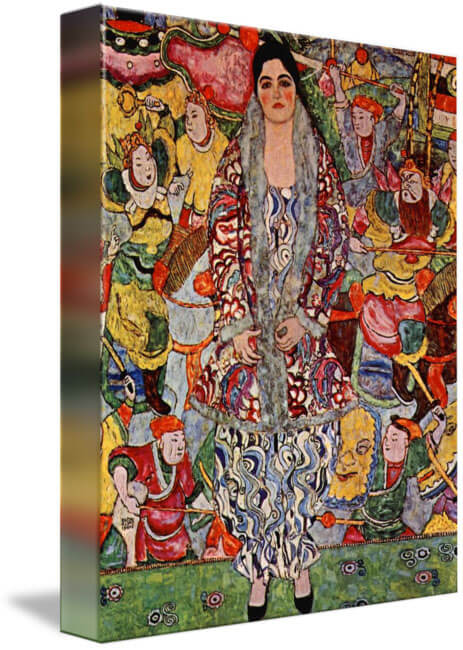 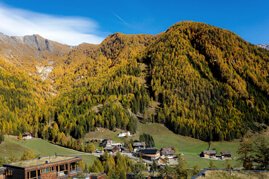