Weather in Vienna: When to visit the Austrian capital? 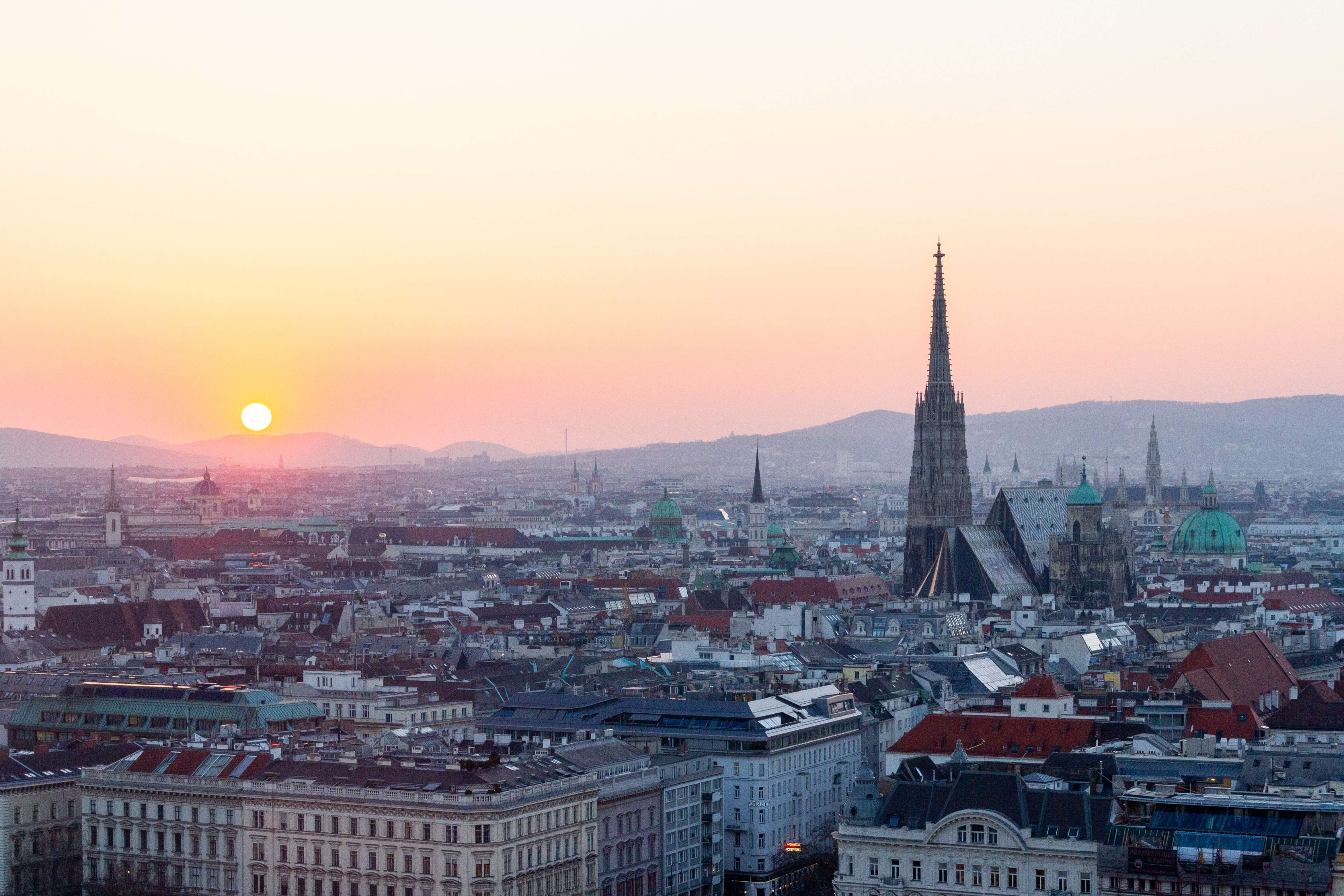 In Vienna, the seasons are quite distinct. However, due to the mild continental climate, severe cold or sweltering heat are very rare.

The surrounding mountains protect the plain on which Vienna is located from heavy rainfalls, rough winds and hot air from southern Europe. The pleasant climate makes it a good destination all year round, as even in winter one can enjoy walking tours.

The absolute minimum temperature recorded since 1981 is -22C in January and -26C in February. But don’t get scared: these are extreme values ​​recorded long time ago. Nowadays, the average winter temperature is somewhere around zero degree Celsius, or 32 Fahrenheit. 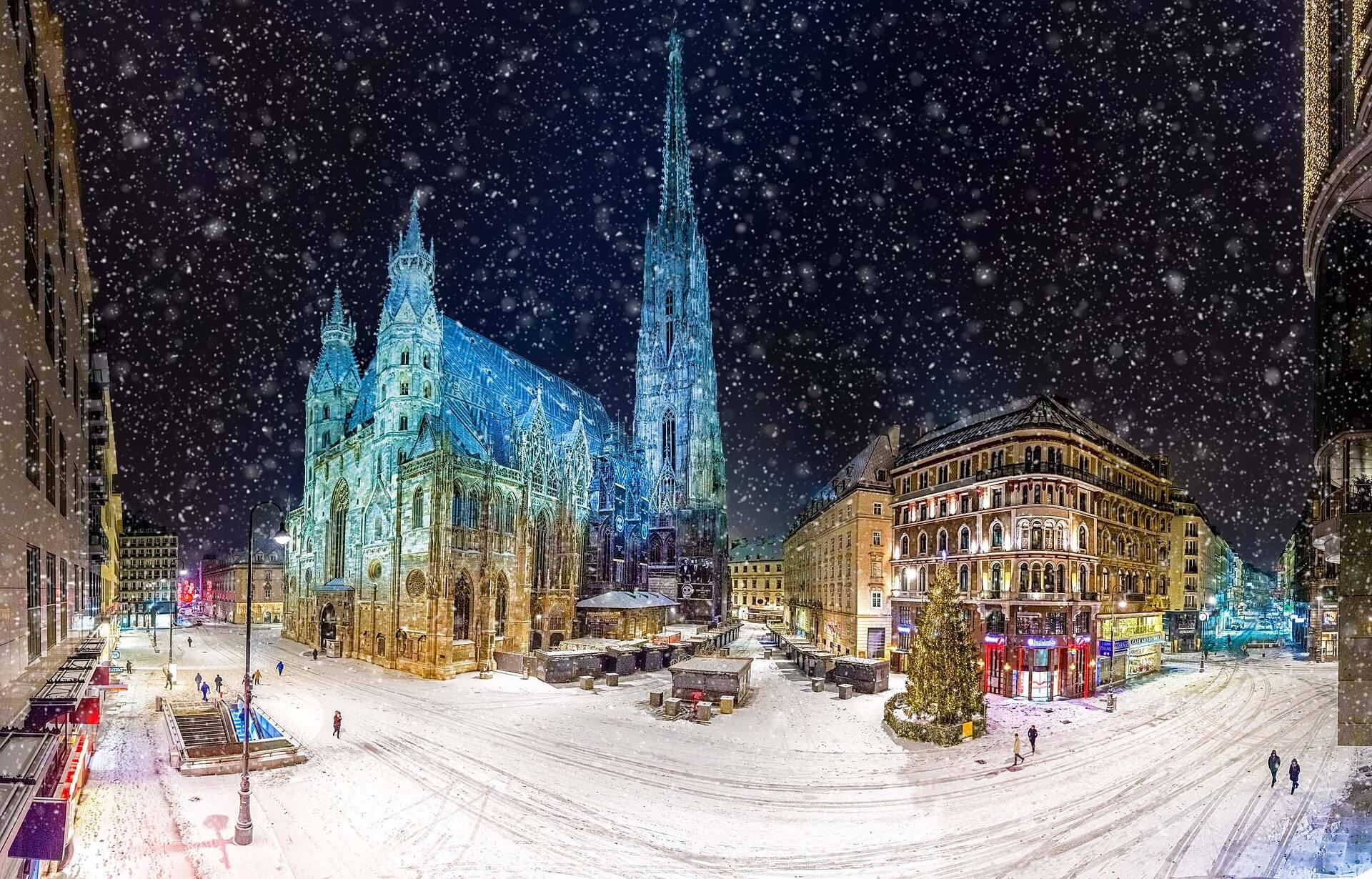 In December and January, one may expect several rainy or snowy days, so it is worth bringing an umbrella and waterproof boots. There are many pictures on Internet, in which elegant Vienna is covered with a thick layer of fluffy snow – but don’t put high hopes on it, as most often the snow melts quickly.


Spring weather is the most treacherous. There might be frosts in March, and the temperature may significantly change from one week to another up to the end of May. 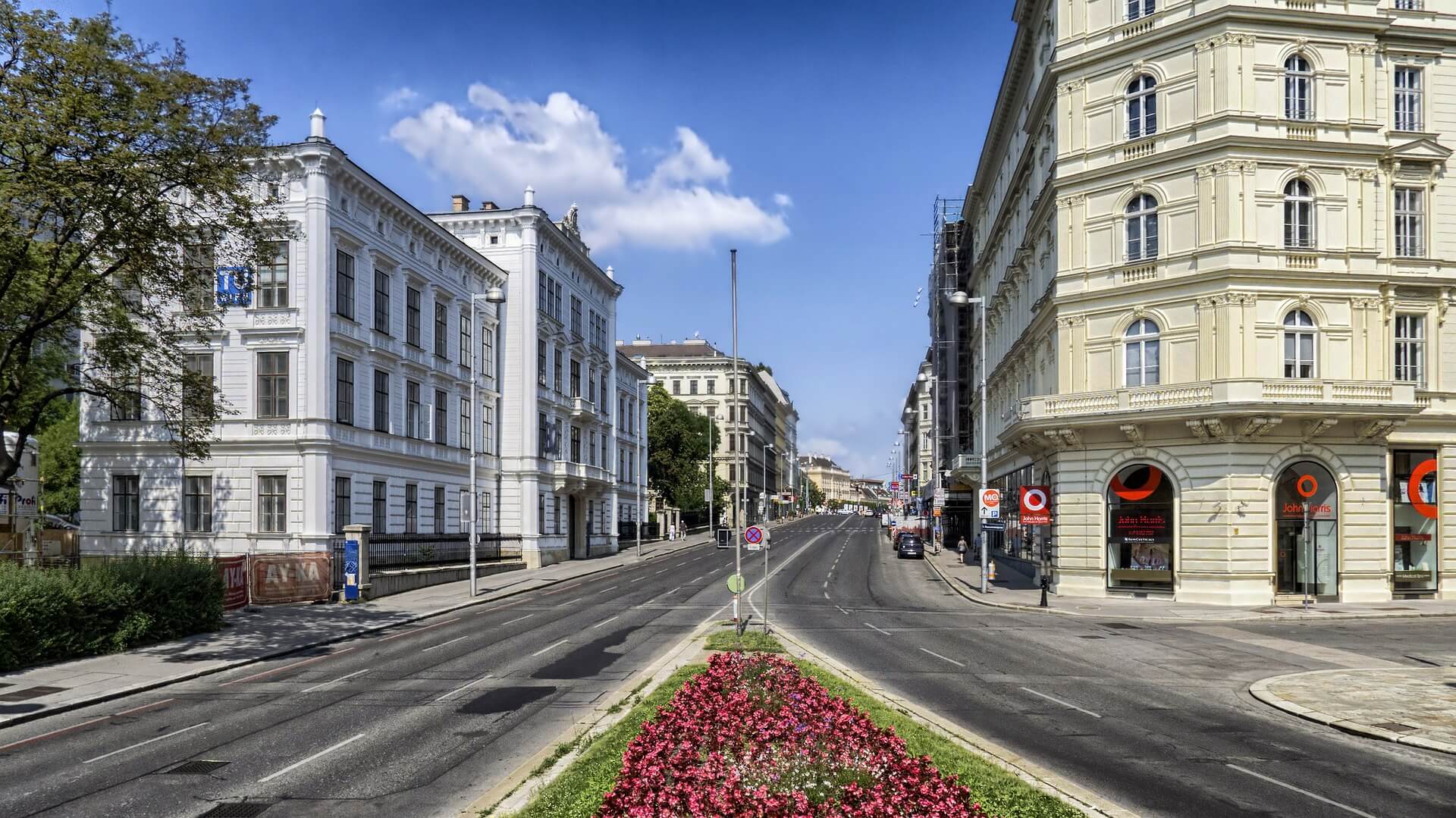 Making forecasts based on such statistics is extremely difficult, so be prepared for anything and double-check the forecast just before your trip.


Summer in Vienna is the high tourist season with the longest days of the year. Thanks to the Alps, hot air from other regions of Europe does not affect the city too much, and therefore the temperature rarely rises above +30.

The absolute maximum temperature, recorded in the summer months since 1981, was +38 degrees, but again, this was an anomaly. On average, the daytime temperature from June to August is about +23. 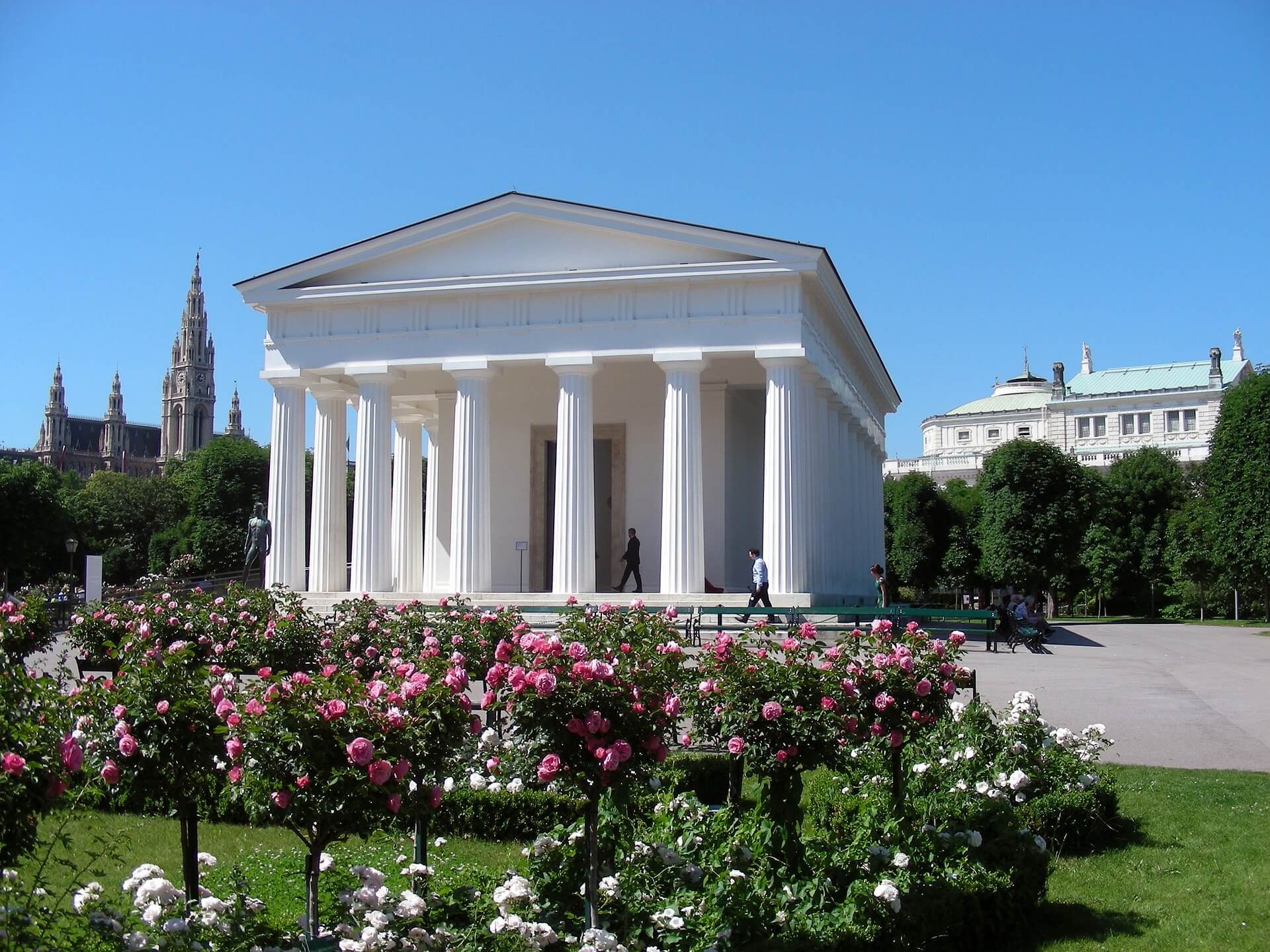 
Weather in September and October is pleasant for visiting Vienna. In November, it gets colder, and one can feel the winter getting closer. 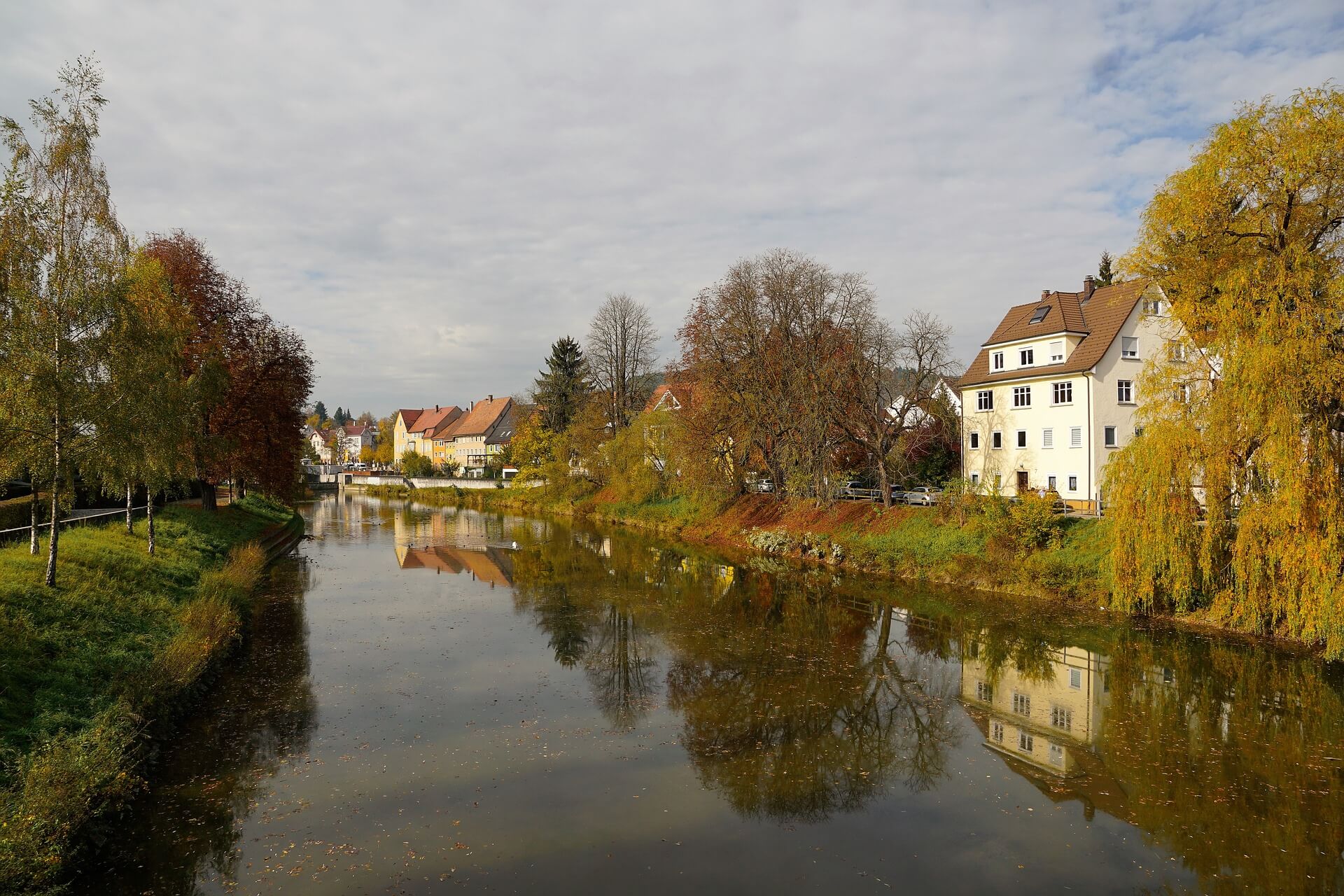 Now you have an idea what the weather is like in Vienna. We want to remind you that this information cannot be applied to all of Austria, as the landscape greatly affects the local microclimate.

Getting ready for a trip, check the forecast for the next 10 days and make alternative plans in case of rain. There are many palaces and museums in Vienna where you can spend your time learning about history, art and culture.