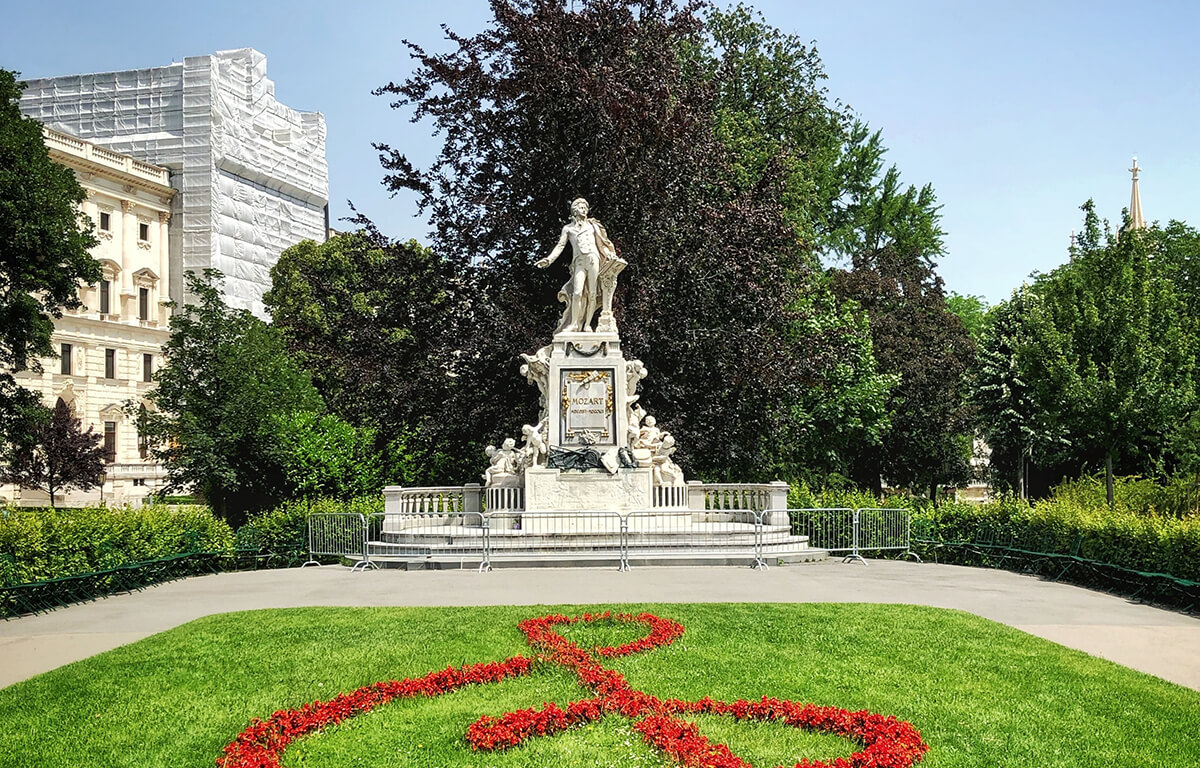 In the picturesquely beautiful Austrian city of Salzburg, on January 27, 1756, Wolfgang Amadeus Mozart was born. He was so gifted as a child that from the age of four he could create music, in a short time to master the art of playing the clavier, the violin. Since Mozart's father was a famous teacher and composer, all classes were held under his strict control.

The father did not stop and all the time trying to help his son in his career. Constantly engaged in organizing tour trips, at the court of the Elector of Bavaria in Munich, at the Imperial Court in Vienna and Prague, at the courtyards in Mannheim, Paris, London. On trips, Wolfgang had the opportunity to meet musicians from around the world, studying genres characteristic of the era. So, acquaintance with Johann Sebastian Bach in London gives an impetus to writing the First Symphony. 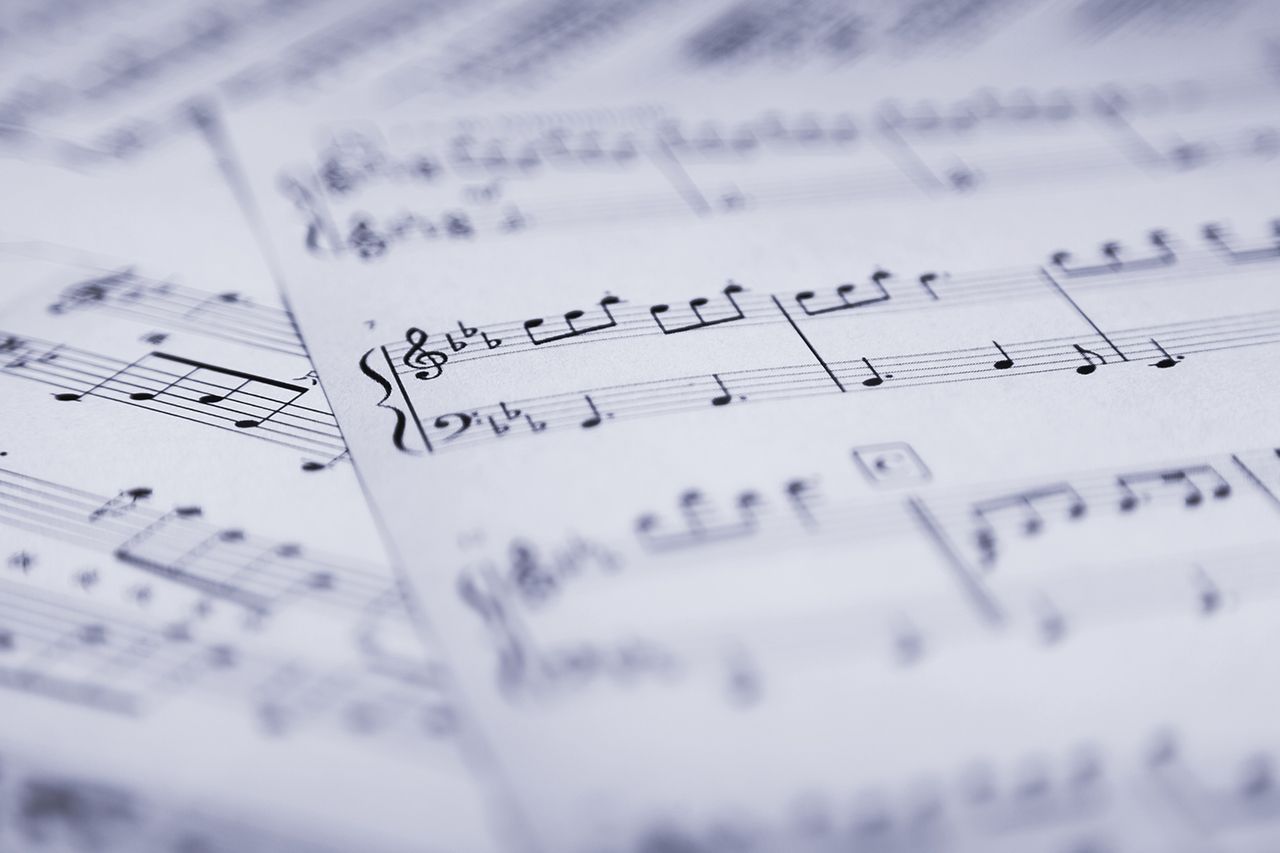 Having lived less than 36 years, he created many works in all genres and forms existing in his era. Symphonies, concerts, works for choir and orchestra, quartets, trios, sonatas, are equally significant and are still considered the highest level in the music world. As a musician, he synthesized all the achievements of the past, he perfected all musical genres.

The composer gained even more mastery in the following three operas: The Marriage of Figaro, Don Juan and The Magic Flute. The consonance and beauty of the music of these operas caused constant enthusiasm and admiration. Conquered and vivid expressiveness, the veracity of opera characters. Figaro, Suzanne, Cherubino, Don Juan, Donna Anna. The music of Mozart made the listeners, along with the heroes, empathize with their feelings. Especially, with delight, the opera Don Juan, written by Mozart for the Prague Theater, was adopted. It was written by a playwright in Prague and stayed there for the first time.

After a significant period of life in Salzburg, Mozart moves to live in Vienna. Where he lived all his life. In the beautiful capital of Austria, Mozart created the comic opera “Abduction from the Seraglio” (Serale is the female half of the house of a rich eastern ruler). At this time in Vienna, Italian music was intensively introduced. This did not correspond to the national tastes, but was liked by the aristocratic society. Composing a national opera in native German was the composer’s secret dream. The Performance was enthusiastically approved by the audience.

In the house where Mozart lived and was born today, museums are open, recalling his extraordinary childhood and life. 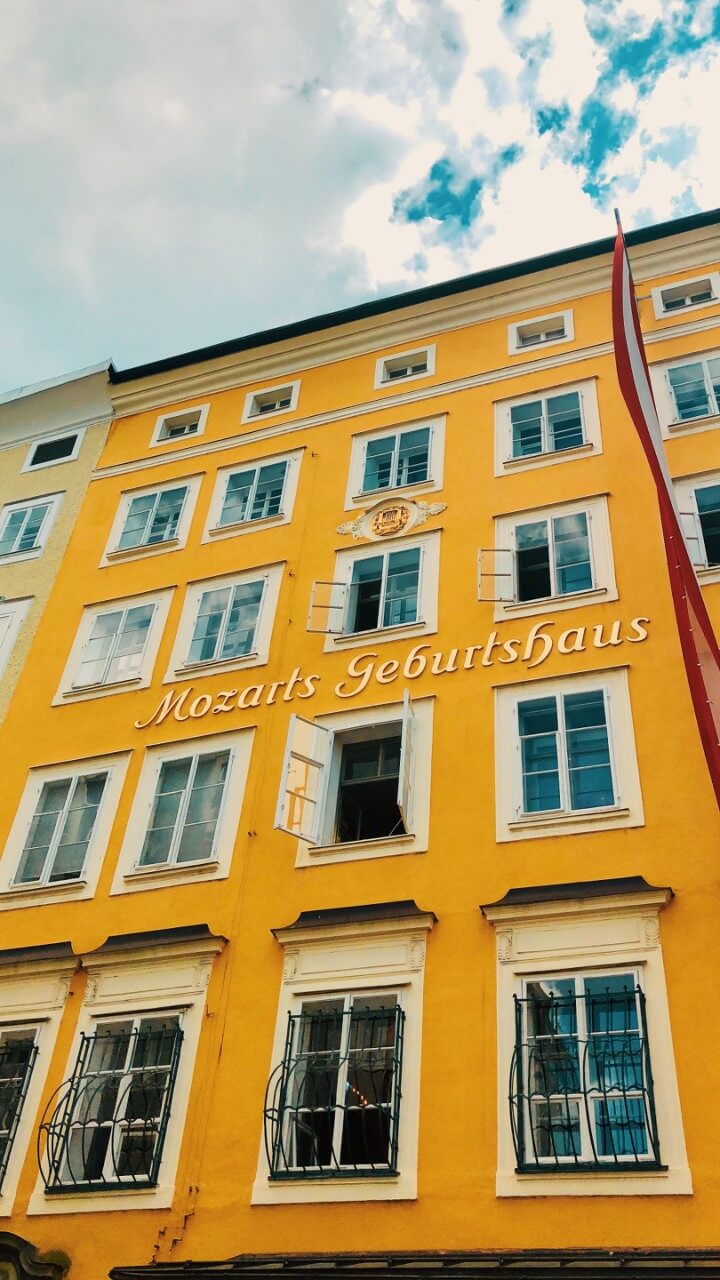