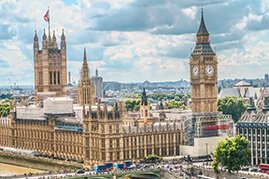 
Let's talk about cheese produced in Austria. This is one of the foods you should not miss when visiting a new country. Keep in mind that you can take an unlimited amount of cheese from Austria, but bringing it to your home country might be different, so make sure to check the customs rules online.

The International Dairy Federation (IDF) regularly publishes data on cheese consumption worldwide. According to it, an average Austrian eats 21.1 kg of cheese per year. Hmm, did they count in the volume consumed by the tourists as well? We are not quite sure. 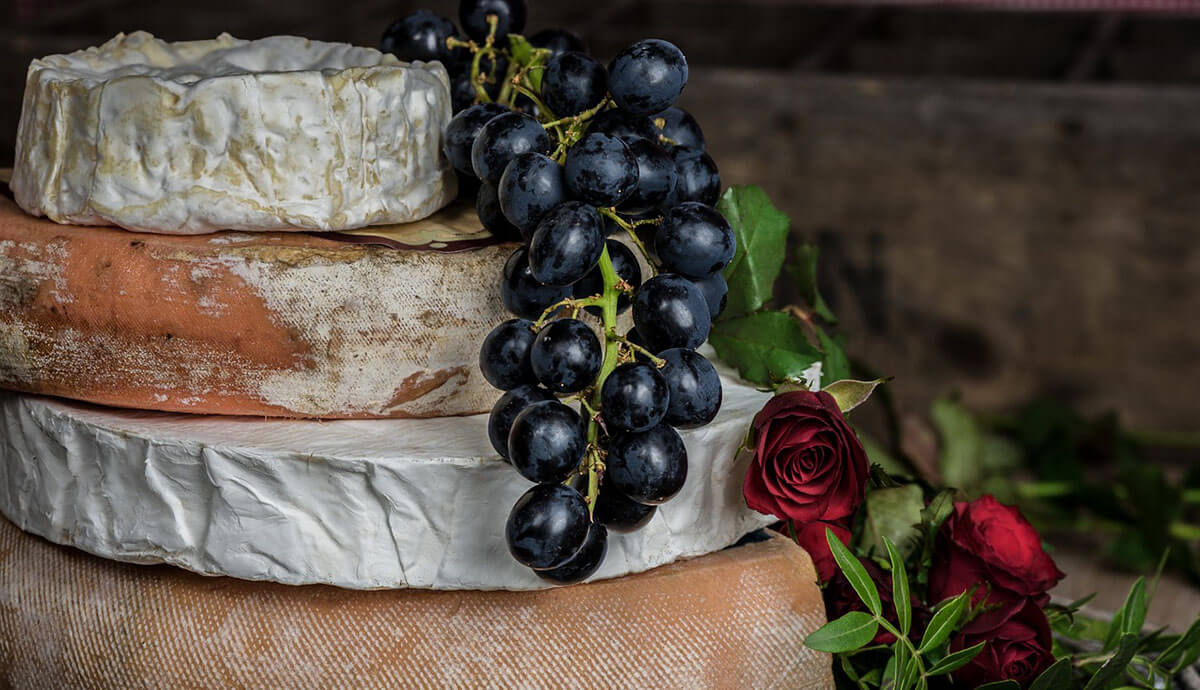 Austrians have been producing cheese since at least the Middle Ages. When traveling through the country, try the famous local varieties:

The most famous cheese of this type, Tiroler Graukäse, has only 1.6% fat content, a strong aroma, a sour taste and a crumbly structure. This is an essential ingredient of many traditional dishes such as Kasspatzln (Käsespätzle) – onion and cheese noodles, and cheese dumplings. A kilogram of such cheese costs 10-15 EUR.

Kugelkäse is a cow milk cheese with spices, such as pepper, paprika and cumin. It is usually served with beer and included in traditional dishes.

Moldy cheeses are not everyone’s favorite. If you like them, the following three varieties are worth your attention:

We hope that after reading this article, your gastro tour will be more pleasant, and selecting cheeses in Austrian shops becomes much easier!