House with a Basilisk

The local residents say that in the summer of 1212 on 7, Schönlaterngasse, there was turmoil: a maid who went to the well for water discovered a monster inside of it. All the inhabitants of the house came down running and started to think what could be done. They invited the members of the city magistrate, but they had no idea what they were dealing with. Just then, a knowledgeable doctor stepped out from the crowd: “I believe, this is a basilisk,” he said. “When a rooster lays an egg, a frog broods it, and a snake raises the nestling, then it grows up into such a monster.” The crowd gasped, and the doctor continued: “Basilisk has a stinking breath and a murderous look. Neither a sword nor a spear would kill it.”

The owner of the house, who was a baker, thought hard and announced a big award for defeating the monster. His apprentice volunteered, but asked for the hand of the baker’s daughter instead of money. Armed with nothing but a mirror, the brave young man descended into the well. The basilisk raised its head, saw its own reflection in the mirror, and petrified.

The apprentice took the stone body out of the well, and it was installed in a niche in the wall. The young couple celebrated the wedding.

The song about Augustin tells the story of a lucky singer who survived the plague epidemic in Vienna in 1678-1679. He had almost been in the great beyond, but came back to the world of the living. 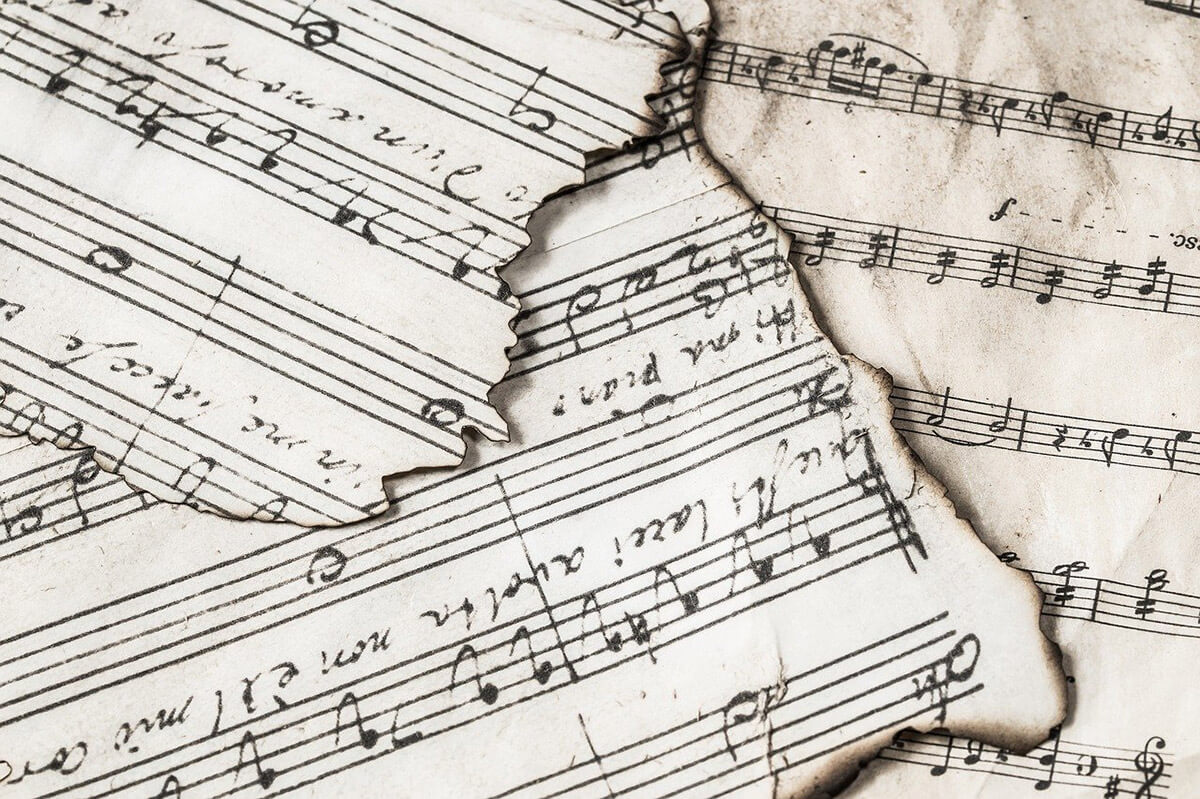 The thing is that Augustin frequented taverns, and one night he either had a few drinks under his belt and fell into a deep ditch with dead bodies, or fell asleep on the road and was mistaken for a deadman. In any case, the next morning he found himself among corpses. Having survived a shock, he wrote his famous song, where a cheerful music is combined with joyless lyrics: “All is lost, dear Augustin, there is no more money or a girl, and even no more clothes. You are laying in mud, dear Augustin. Even rich Vienna, where every day used to be a rejoicing, is lost with you. All is lost!”"

The versions about the further fate of the singer vary: some say that he became rich and famous during his lifetime, while others believe that he died young from drinking, which supposedly had saved him from the contagious disease.